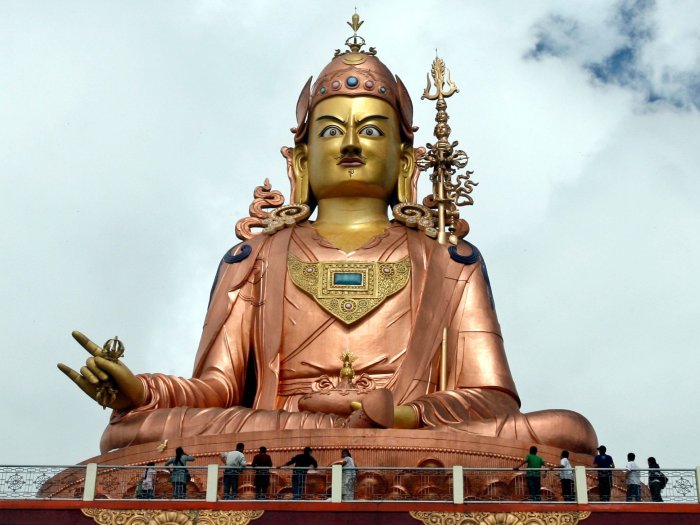 I played baseball for 17 years of my life. During that time, I had many different coaches and I began to notice repeating patterns among them.

Coaches tend to come up through a certain system. New coaches will often land their first job as an assistant coach with their alma mater or a team they played with previously.

After a few years, the young coach will move on to their own head coaching job where they tend to replicate the same drills, follow similar practice schedules, and even yell at their players in a similar fashion as the coaches they learned from. People tend to emulate their mentors.

This phenomenon — our tendency to repeat the behavior we are exposed to — extends to nearly everything we learn in life.

The way we approach our day-to-day work and life is largely a result of the system we were trained in and the mentors we had along the way. At some point, we all learned to think from someone else. That’s how knowledge is passed down.

Consider my baseball coaches. Did they actually consider all of the different ways of coaching a team? Or did they simply mimic the methods they had been exposed to? The same could be said of nearly any area in life. Who is to say that the way you originally learned a skill is the best way? Most people think they are experts in a field, but they are really just experts in a particular style.

In this way, we become a slave to our old beliefs without even realizing it. We adopt a philosophy or strategy based on what we have been exposed to without knowing if it’s the optimal way to do things.

There is a concept in Zen Buddhism known as shoshin, which means “beginner’s mind.” Shoshin refers to the idea of letting go of your preconceptions and having an attitude of openness when studying a subject.

When you are a true beginner, your mind is empty and open. You’re willing to learn and consider all pieces of information, like a child discovering something for the first time. As you develop knowledge and expertise, however, your mind naturally becomes more closed. You tend to think, “I already know how to do this” and you become less open to new information.

We think we are learning, but in reality we are steamrolling through information and conversations, waiting until we hear something that matches up with our current philosophy or previous experience, and cherry-picking information to justify our current behaviors and beliefs. Most people don’t want new information, they want validating information.

The problem is that when you are an expert you actually need to pay more attention, not less. Why? Because when you are already familiar with 98 percent of the information on a topic, you need to listen very carefully to pick up on the remaining 2 percent.

As adults our prior knowledge blocks us from seeing things anew. To quote zen master Shunryo Suzuki, “In the beginner’s mind there are many possibilities, but in the expert’s there are few.”

How to rediscover your beginner’s mind

Here are a few practical ways to rediscover your beginner’s mind and embrace the concept of shoshin.

Let go of the need to add value. Many people, especially high achievers, have an overwhelming need to provide value to the people around them. On the surface, this sounds like a great thing. But in practice, it can handicap your success because you never have a conversation where you just shut up and listen.

If you’re constantly adding value (“You should try this…” or “Let me share something that worked well for me…”) then you kill the ownership that other people feel about their ideas. At the same time, it’s impossible for you to listen to someone else when you’re talking.

So, step one is to let go of the need to always contribute. Step back every now and then and just observe and listen. For more on this, read Marshall Goldsmith’s excellent book What Got You Here Won’t Get You There (audiobook).

REUTERS/Chaiwat SubprasomYou don’t have to win every argument.

Let go of the need to win every argument. A few years ago, I read a smart post by Ben Casnocha about becoming less competitive as time goes on. In Ben’s words, “Others don’t need to lose for me to win.” This is a philosophy that fits well with the idea of shoshin.

If you’re having a conversation and someone makes a statement that you disagree with, try releasing the urge to correct them. They don’t need to lose the argument for you to win. Letting go of the need to prove a point opens up the possibility for you to learn something new.

Approach it from a place of curiosity: Isn’t that interesting. They look at this in a totally different way. Even if you are right and they are wrong, it doesn’t matter. You can walk away satisfied even if you don’t have the last word in every conversation.

It doesn’t matter what the topic is, I’m simply trying to figure out how things work and open my mind to hearing about the world through someone else’s perspective.

Assume that you are an idiot. In his fantastic book, “Fooled by Randomness,” Nassim Taleb writes, “I try to remind my group each week that we are all idiots and know nothing, but we have the good fortune of knowing it.”

The flaws discussed in this article are simply a product of being human. We all have to learn information from someone and somewhere, so we all have a mentor or a system that guides our thoughts. The key is to realize this influence.

We are all idiots, but if you have the privilege of knowing that, then you can start to let go of your preconceptions and approach life with the openness of a beginner. 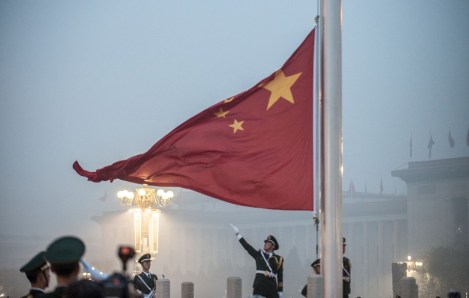 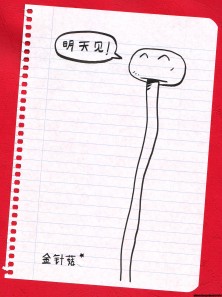 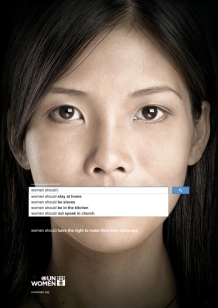 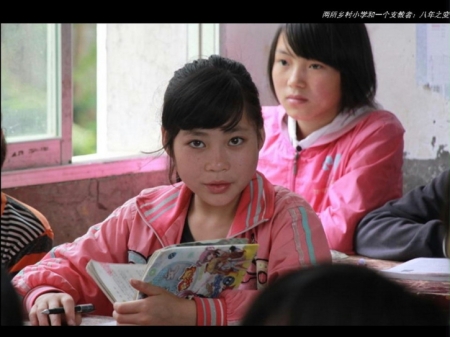 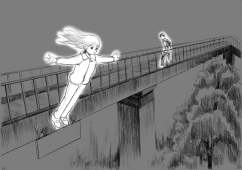 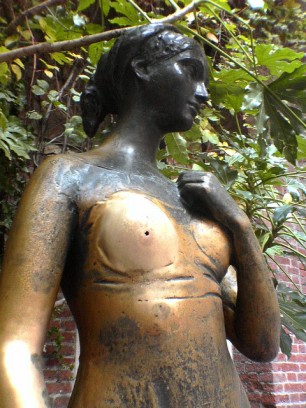 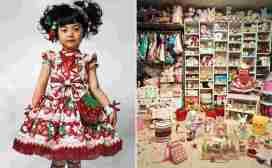 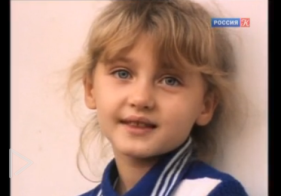 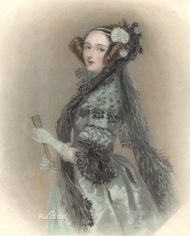 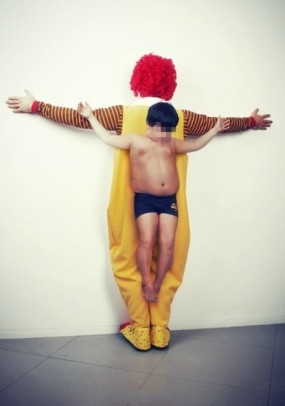 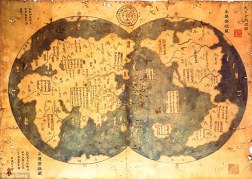 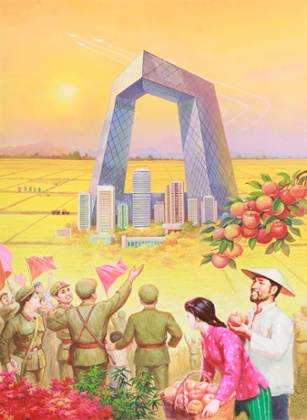 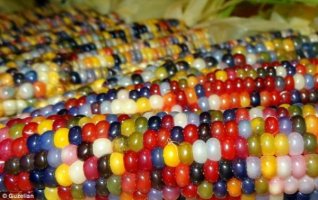 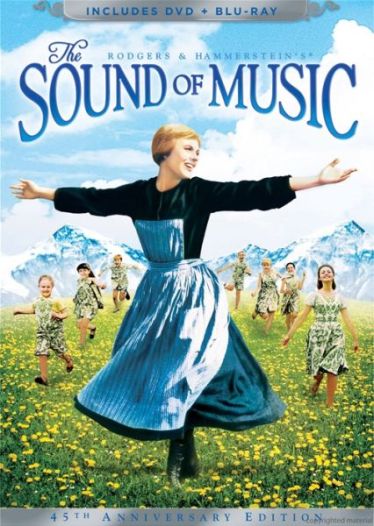